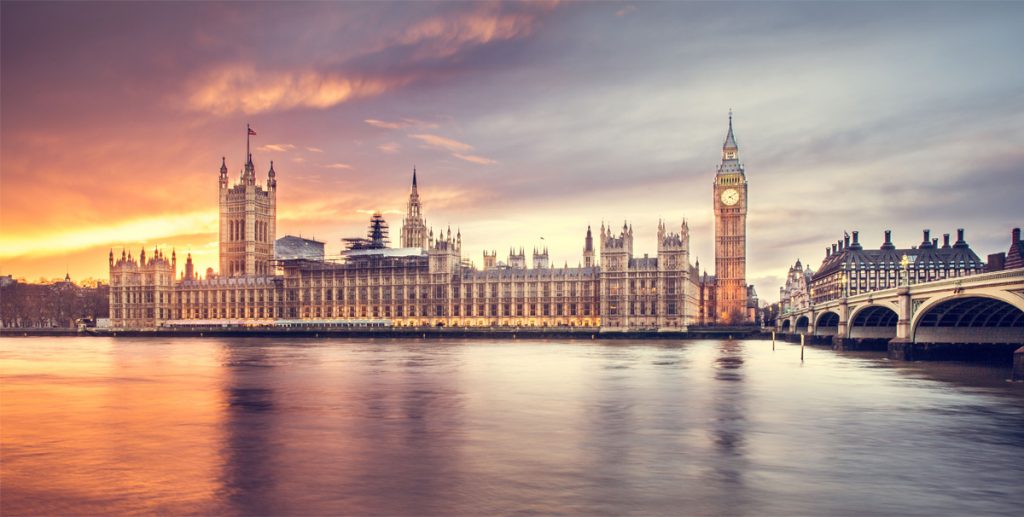 Think again if you’ve put off your decision to buy property in London until the outcome of Brexit Political and economic conditions have finally tempered. The correction of runaway price appreciation of London property is an opportunity for anyone looking to make a sound investment in the UK capital.  Prognosis is that the market is expected to return to growth, making now the time to purchase an investment in London.

Economic commentators have speculated that the property market in London is bearing the brunt of the collective nail biting that has followed Britain’s decision to leave the European Union; the reality is markedly different.

Property prices have indeed adjusted, the demand for prime property has remained – especially across the Capital’s upmarket neighbourhoods. The stalwarts of desirable London living have maintained their status – in particular, property for sale in Chelsea and homes for sale in Mayfair have continued to outperform other areas of London.

Anyone tempted to take advantage of the current prices and devaluation of the pound to buy an investment in London needs to act fast. According to Coutts London Prime Property Index, produced in partnership with data source LonRes, luxury property prices in London will rise quickly from 2020 as the market regains confidence.

Where to invest in London

London residential property in the Boroughs of Kensington and Chelsea and City of Westminster are traditionally the most sought after for investment. Both Boroughs boast reputed schools, colleges and universities, famous shopping areas, beautiful parks, museums and a galaxy of restaurants, bars and clubs. Here you will find some of the best property in London.

With world-class amenities, these affluent Boroughs are home to a spectacular diversity of prime properties, including houses to buy on garden squares in Kensington, flats for sale in Mayfair and lateral flats in new developments near Hyde Park, offering some of the best places to invest in London.

London properties in a new development: a multitude of luxury new developments are available to investors. Around half are in central, west and southwest London, ranging from serviced riverside tower blocks to flats for sale in Mayfair with luxury spa facilities and Kensington houses for sale with gymnasiums and private cinemas.

Invest in a London residential property why? …. sow the seed …  reap the benefit for a lifetime

The UK Capital has long been one of the world’s most desirable cities and a centre for banking and finance. It is therefore little wonder that the Capital has been attracting international talent keen to invest in prime neighbourhoods.

A 2016 study of 30 global cities conducted by PwC, London ranked in first place. The survey’s respondents, 5,200 well-educated, high net-worth adults from 16 countries around the world, considered the City’s key attributes to be well-developed infrastructure, its connection to the rest of the world, a well-developed legal framework and the breadth of education for its population.

London is also one of Europe’s greenest Capitals, with acres of parkland stretching between neighbourhoods as diverse as they are characterful. It has more than forty universities, tens of thousands of eateries and boutiques and an impressive array of museums, theatres and music venues.

Millions of pounds are being invested into regeneration projects and transport links across the Capital. The new Elizabeth Line, connecting Heathrow to Essex, will drastically reduce travel time in and out of Central London and is already drawing real estate investing along its route.

London is making efforts to ensure it maintains it place on the map post-Brexit. In the long term, investment property yields the largest returns; when the dust of political uncertainty is swept away from this dynamic Capital, those who have invested in it will have no regrets.

Brexit gloom is overblown, and a good address is still a safe investment – even as the City redefines what prime Central London means.

With property in central areas of the Capital unaffordable to all but the wealthiest, the boundaries of prime London are becoming ever more elastic.

Until a few years ago “prime” referred strictly to the golden postcodes of Mayfair, Belgravia, Knightsbridge, Kensington and Chelsea. Now, desirability and wealth have spread to create ”outer prime” areas that stretch from Wimbledon to Wapping and take in the likes of Fulham, Battersea and the burgeoning South Bank, expanding where to invest in property in London.

Forecasted property prices in prime Central London will rise by an average of 12.5pc over the next five years. This compares with UK average house price growth of 2.5pc from 2018-22, highlighting it as one of the best investment areas.

Former industrial landscapes, including King’s Cross and Greenwich Peninsula, are magnets for today’s aspirational workers. So, too, is the City Road area around Old Street, once known for little more than its vast, grey roundabout. Investment property specialists are seeing these areas as exciting opportunities.

In recent years it has carved a new identity as a dynamic, tech hub and found a following among young financiers who wish to be within walking distance of their City offices.

Walkability factor has been the driver for the growth of the City Fringe, where high-rise new luxury apartment blocks in the likes of Aldgate and Shoreditch sit cheek by jowl with some of London’s most historic streets and culturally diverse communities.

The City is moving outwards and eastwards, creating areas to invest in London, with 50pc of all new homes under construction in the eastern belt, including Canary Wharf and the south-east.

It’s a value story; new homes in those areas are more affordable than in the north or west of London, but the market is also moving faster where there is greater affordability in buying or renting, which means we expect to see greater growth potential in these areas and therefore investment opportunities.

Crucial to the dynamics of London’s investment property market is the continuing under-supply of new property.

Where new areas are being created from scratch (or, at least, urban scrubland), the arrival of a major company or cultural institutions – whether it’s the English National Ballet in London City Island or the US embassy and Facebook in Nine Elms – builds confidence that developers and investors need to follow suit.

The Brexit vote and the raising of stamp duty thresholds in 2014 – and again for buyers of investment properties in 2016 – slowed many areas of the London market.

Uncertainty, in the case of Brexit, and the reluctance to lose six (or even seven) figure sums in stamp duty prevented many from buying and selling.

Instead, a buoyant prime and super-prime rental market has emerged, while would-be buyers bide their time until Brexit becomes clear.

Rents are expected to rise steadily by around 2.5pc per annum from 2020-22 period, supported by the growing trend of renting by choice.

Also crucial to the dynamics of London’s market is the under-supply of new property, with only around one-third of the 66,000 that are needed built each year.

Population of London has been growing by 100,000 a year for the past two decades and that trend is expected to continue for the next two decades. The severe shortage of supply creates issues, but for investors it underpins value.

Important to London investors is the arrival of Crossrail. Much of the potential uplift in value has already been factored into property prices in areas around new stations on the Elizabeth Line, with those starting from a low base such as Woolwich being among the greatest beneficiaries.

True value won’t be experienced until the line is in operation; that’s particularly true for the rental market.

Investors buy into an area when it has potential, but renters wait until the infrastructure is up and running. Crossrail will bring an additional 1.5 million people within a 45-minute journey time of London, making many areas far more commutable – that’s going to have a big effect on rental demand in these areas.

Many of the question marks over London’s stature in the world during Brexit uncertainty are overblown.

A strong economy, especially post-2019, will continue to drive property demand and push up prices. Demand from the international wealthy will continue, while overseas investors are unlikely to shy away from London because of Brexit.

London will remain a key and cosmopolitan global city, a cultural icon and a great place to do business. 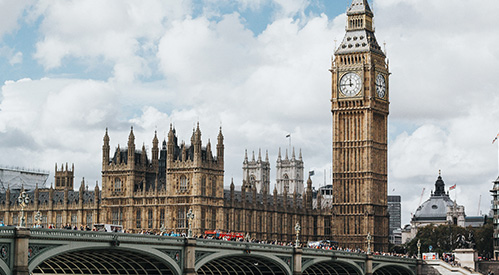