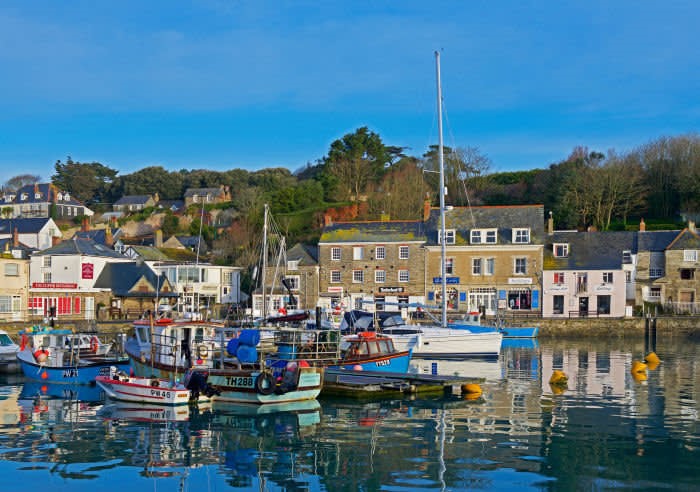 A month ago, Alice from Haslemere, Surrey, was getting ready to drive to her holiday home in Cornwall, a five-bedroom property in Padstow, to prepare it for the busy summer season. It was just before March 23, the date the UK went into lockdown to slow the spread of coronavirus. But after a call to her Padstow neighbour, another second-home owner who was already there and self-isolating, she changed her mind, fearful of the welcome she might receive. Alice, not her real name, says her neighbour, a scientist, had suspected a lockdown was looming and was already taking precautions against a possible backlash from locals. “She keeps her car off the street in fear of [malicious] damage and goes for walks late in the day to keep her head down.” Since the outbreak of Covid-19, tensions have increased in communities across the UK where there is a high proportion of second homes, including the West Country, the Cotswolds, Scotland and Wales. Some blame those waiting out lockdown in their second homes for bringing the virus, infecting the local population and putting additional pressure on local medical services. An app developed at King’s College London, with the start-up Zoe Global and others, tracks self-reported Covid-19 symptoms across the UK. After the lockdown was imposed, it found that second-home hotspots had higher incidences of the virus than surrounding areas, fuelling concern that second-homers could be spreading it. In the past two weeks, the higher rates of infection in some holiday home hotspots have begun to die down. “This is speculation,” says Dr Tim Spector, lead researcher, “but the reduction might be explained by Londoners moving to second homes, reporting symptoms, then staying in lockdown. Only if they went wild and spread it around would you see these areas as staying higher.”

If he is right, many second-home owners are respecting social-distancing measures in their host communities. But the crisis is straining an already fractious relationship. Many blames second homers for driving up house prices in their areas and increasing their local economies’ reliance on tourism. At the same time, many businesses have become dependent on high-spending tourists and second-home owners. In 2019, the average property price in the town of Salcombe in Devon was nearly £706,840, according to Hamptons International, up 33 per cent in the past 10 years. Over the same time, average prices in the Cotswolds market town of Chipping Norton have risen 52 per cent to £427,740. In Padstow, a fishing village on the Cornish coast, prices have jumped 29 per cent in the past five years to an average of £466,540. In nearby Rock, the average is £477,940 — about £6,000 more expensive than London’s.

In some areas, bitter feelings have worsened with the accusation that some second-home owners have been exploiting a loophole to claim grants from the government. Councillor Judy Pearce, leader of South Hams District Council, in Devon, says locals are fed up with owners who say their second homes are available for rent for 140 nights a year just to avoid paying council tax, and who may now be entitled to up to £10,000 each under the emergency small business grants fund, which was intended to help small businesses through the coronavirus crisis. Meanwhile, struggling local small traders who do not have premises and pay business rates cannot apply for a grant. “A certain coterie of owners who have a sense of entitlement will always get up the noses of local people, but this grant is a huge issue,” Pearce says.

Could the pandemic spell the end of the social acceptability of owning a second home in the UK? Many thinks not. Estate agents are keen to point out what they see as the upsides to living in areas with high numbers of second homes. “Locals also benefit from the arrival of businesses — such as Daylesford Organic [a farm shop in Hingham] — that are the result of the Cotswolds becoming more aspirational for second-home owners,” says Harry Gladwin of The Buying Solution, a property consultancy. “For locals, it’s a case of ‘can’t live with them, can’t live without them,’” says Chris Clifford of Savills in Cornwall. Some locals do not want them at all. Between 1979 and 1994, the Welsh nationalist group Meibion Glyndwr set fire to 228 English-owned second homes in Powys, Wales. Despite that, the area remains popular with second-home owners. But tensions have resurfaced, says Angela Steatham from Llanrhaeadr Ym Mochnant, in north Powys.